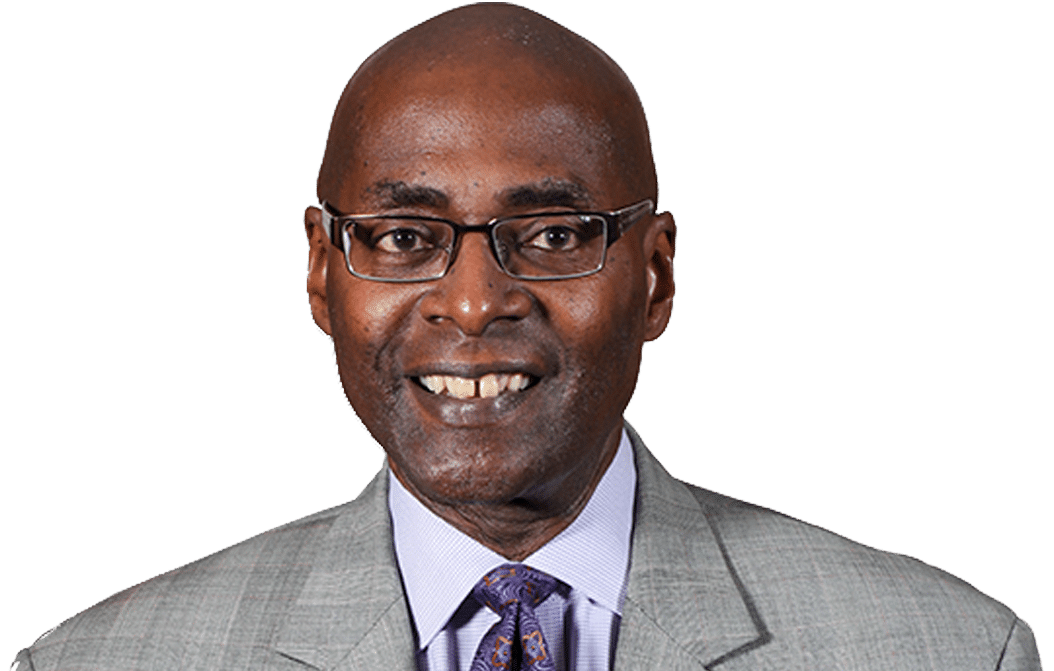 Martin Greene is a nationally recognized trial lawyer whose expertise and consultation is routinely sought by Fortune 500 corporations, public entities and middle market businesses alike. Clients appreciate his forthright assessment of their state of affairs.  He is well known to opponents and the plaintiffs’ bar as a formidable adversary.

He focuses primarily on class action and other high-stakes employment litigation, and anti-corruption investigations and compliance. Mr. Greene has acted as lead counsel on dozens of federal and state court trials for Fortune 500 companies and government entities, and has won more than 80% of them. His experience includes participation in several programs, conferences and seminars, many concerning employment law. Some of these were hosted by such agencies as the EEOC and the Illinois Department of Human Rights, as well as by universities and bar associations.

Mr. Greene brings decades of experience representing clients in a variety of high-stakes matters dependent on investigation and assessment of sensitive facts.  He applies his expertise in investigations in the context of both personnel claims and conformity with various legal obligations.  Some of these matters were high profile at the time of his engagement, while others by virtue of his efforts were brought to discrete resolutions.  As a member of the firm’s anti-corruption team, he offers expertise across sovereign borders.  The varied language skills and cultural knowledge of his team members supplement his talents.

In 1980, Mr. Greene served as a member of the presidential transition team for President-elect Ronald Reagan, where he prepared a report on the U.S. Commission on Civil Rights.  He later served on the transition team for Chicago Mayor-elect Harold Washington, compiling a study on the City of Chicago, Department of Law.

University of Illinois at Chicago
B.A., 1974