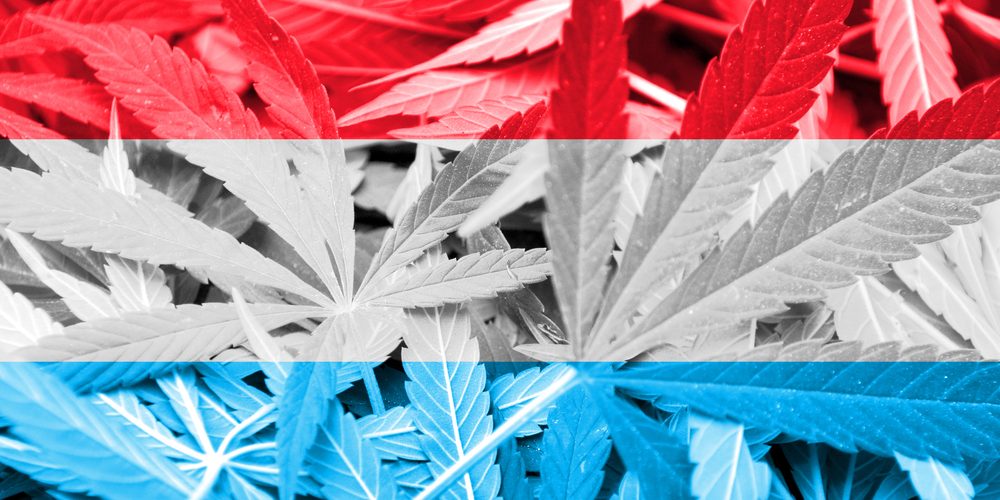 Luxembourg’s Health Care Minister Etienne Schneider recently elucidated on the country’s hope to legalize recreational cannabis within the next two years, which would make it the first to pass such laws in the EU. The Health Ministry and the Minister of Justice will submit a draft to the Government Council this fall. If the Government Council approves the draft, the legislative process will begin for the consumption, production, and distribution of cannabis in Luxembourg. Schneider expects the process to take at least 2 years.

Schneider mentioned that some of the key points of the legislation include prohibiting sales to non-residents to combat drug tourism, fighting crime at the supply level of the unregulated black market, and carefully respecting the national policies of neighboring countries.

Medical cannabis has been available to Luxembourg’s residents since January of 2019. Legislation specifics have not yet become publicly available.