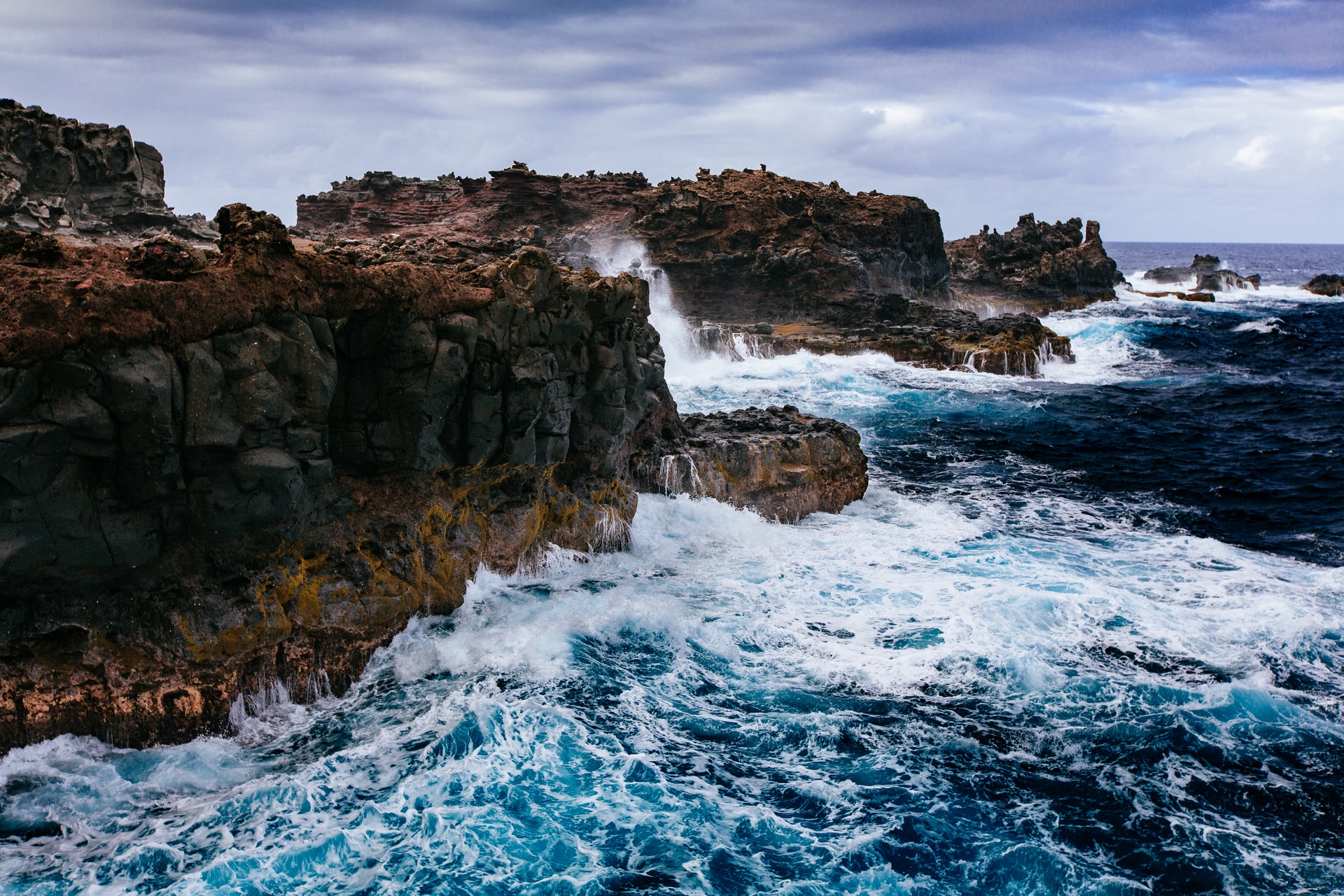 As businesses struggle through the rough currents of today’s economy, inflation, and post-pandemic conditions, many are considering and reconsidering their options in navigating through the rough seas and rocky shores – how to survive and stay in business or how to exit gracefully and effectively. This is particularly true in the cannabis sector, where choices for distressed companies are particularly limited.

In short, bankruptcy, which may not be an easy nor cheap path for most companies anyway, is simply not an option for the distressed cannabis business.

What options are there?

A workout is a non-judicial process through which a financially distressed company can negotiate with its creditors to restructure the amount or repayment terms of debt.  A workout will typically involve extending the period for repayment and often involves a reduction in the interest rate and perhaps the principal amount of the debt. A workout will usually give the distressed company the opportunity to continue operating, while allowing management to remain in control. In that way, a workout operates similar to a Chapter 11 bankruptcy. There is also transparency between the company and its creditor(s), as the parties work to restructure the company in order to save the business and keep it operating.

A workout will typically involve an effort to reorganize a debtor’s capital structure through the reduction in debt, but it could (and should) involve other cost-cutting and capital raising tools often associated with a reorganization, including reducing leased space, selling assets, or obtaining new financing.

A company may also attempt a workout with several creditors by way of a “composition agreement,” where creditors are provided pro-rata payments from a defined pot of funds as part of a wholesale simultaneous restructuring of a company’s debt to various creditors.

It should also be noted that for the most part, as a nonjudicial process, workouts are less expensive than bankruptcy or receiverships.

Timing, however, is critical. Distressed companies can wait too long. The longer the distressed company waits, the tougher it can be to leverage a workout with unhappy creditors. This is especially true if lawsuits have been filed or creditors have begun to pursue collection or foreclosure remedies. The earlier a distressed company reacts the better off it will be and the more options it will have in staying in business and in control.

THE ABC’S OF AN ABC – A GRACEFUL LIQUIDATION

An Assignment for Benefit of Creditors (ABC) is essentially an insolvency proceeding through which a company’s assets are orderly liquidated. Depending on the jurisdiction, an ABC can be an “in court” or “out of court” proceeding.  Presently, 38 states and the District of Columbia have ABC statutes, plus several other states have established ABC mechanisms under common law.

In an ABC, a company will transfer its assets to an “assignee” selected by the company. The assignee is charged with liquidating the assets and providing a distribution to the company’s creditors from the proceeds. Given that the company has divested all of its assets, an unsecured creditors’ only means to recovery will be through the ABC distribution, barring rights to collect against third parties such as guarantors or co-obligors. Secured creditors will continue to have their rights in their collateral.

ABCs are typically faster and less expensive than a bankruptcy case, and a sale of assets can be done in a relatively short period of time.

Given the nuanced and highly regulated nature of the cannabis industry, an ABC involving a cannabis business will have its wrinkles. Depending on the jurisdiction, it may be unclear if an assignee will have authority to dispose of a cannabis’ business’ assets, and the inventory in particular given the licensing requirements. Speaking of licenses, a business’ greatest assets may be its state and local licenses and permits, which (again, depending on the jurisdiction) may not be easily transferable or transferable at all. Regulatory requirements may require that an assignee continue to operate the business or assume an ownership role in order to maintain a license or to be able to sell off the company’s assets – adding another consideration. State and local regulations may also limit an assignee’s ability to transfer real estate interests.

All this said, a cannabis business considering liquidating through an ABC should select an assignee with familiarity with the industry.

A receiver may be appointed by a state court to steward a company through troubled times. Unlike an assignee in an ABC, who is focused on liquidating the company’s assets, a receiver may continue to operate the company, perhaps to attempt to sell the business as a going concern or to wind-down operations. Receiverships, however, are often initiated by concerned creditors or shareholders, or out of a dispute among partners of a business. While a receivership may help a company improve a teetering financial situation and/or provide clarity for its future direction, the owners of the company may have limited control over the process, including the selection of the receiver.

Like an assignee, there are the same issues as to whether a receiver can oversee the operations and dispose of assets of a cannabis business given the highly regulated nature of the business. Some states (California, Oregon, and Washington for example) have statutes that permit the operation of cannabis businesses and/or disposition of assets. Absent statutory/regulatory authority, receivers or assignees may still request that the presiding court, through its equitable powers (if applicable), grant the receiver or assignee authority to operate a business and/or dispose of assets as a necessary expedient for the fulfilment of the receiver or assignee’s duties. Indeed, to the extent states have legalized cannabis and have sanctioned the development of the industry, there is a strong argument that there should be mechanism to allow businesses in the industry to address financial hardship.

Regardless of cannabis’ federal status, there are options for a struggling cannabis business – options that can save a business or allow its management a graceful exit strategy.