Phantom Tax Consequences on Receipt of Digital Assets by Airdrop 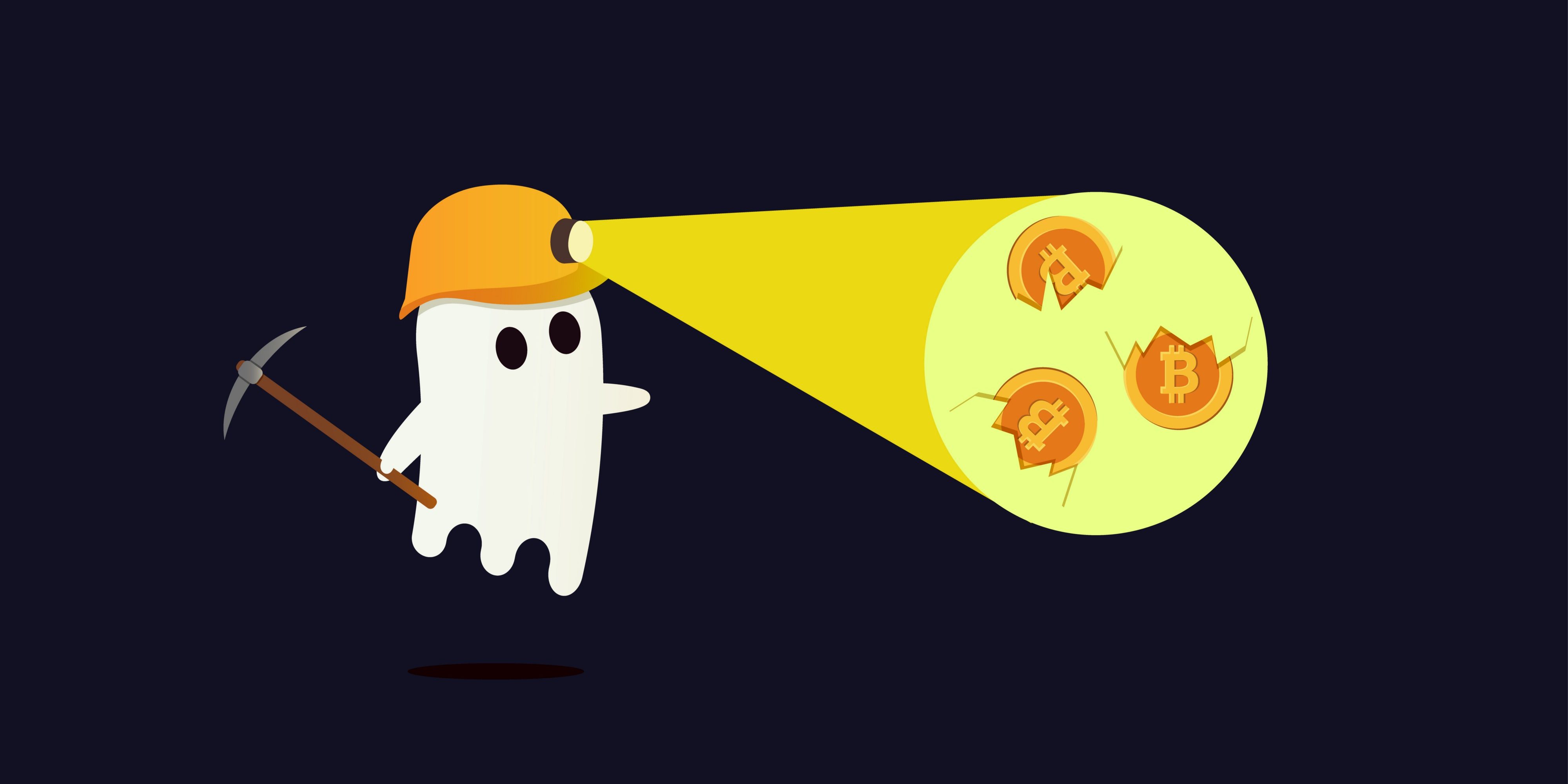 On October 9th, 2019, the IRS released long awaited guidance on the taxation of cryptocurrency through Rev. Ruling 2019–24 and an associated FAQ, including their guidance on treatment of airdrops. The IRS takes the controversial position that the airdrop equates for taxation purposes to a dividend. As a corollary, an involuntary (and perhaps unknowing) recipient of an airdropped token would have a taxable event. Moreover, the value ascribed to the airdropped token (on which the recipient pays tax) would almost certainly be well in excess of the amount for which the recipient could sell the token. We call this “phantom tax”, a situation in which a taxpayer must pay tax without having corresponding liquid income to fund such payment. That is bad.

This article will discuss:

1) the IRS’ position on hard forks (one source of airdropped tokens);

2) the potential to manipulate the IRS’ dominion and control requirement for receiving an airdrop; and

3) an alternative tax position the IRS could have taken on hard forks.

What is a Hard Fork?

Put simply, a hard fork occurs when a distributed ledger undergoes a protocol change resulting in a permanent diversion of the continuing historical ledger. Frequently, the cause is a conflict in the approach that the relevant members of the development team (or other stakeholders) want to follow in future ledger administration. In other cases, the cause will be a desire by a development group to use a hard fork to distribute a new type of token with a different use case than the tokens previously accounted for.

The result of a hard fork is that all holders of the existing tokens at the time of the hard fork suddenly find that they also hold new tokens. Note that the token holders do not need to take any action, or even be aware of the hard fork in order to receive the new tokens. In most cases, the only way to avoid receiving the new airdropped tokens would be to dispose of the existing tokens prior to the airdrop taking effect.

Tax Based upon “Dominion and Control”

Cryptocurrency exchanges have a whole set of different problems to solve. Should they ask taxpayers to consent to airdrops before distributing them so that their users aren’t hit with an unintended tax bill? Are taxpayers allowed to time their consent of an airdropped coin to first evaluate whether the coin is worth the cost of the income realized? Do existing tax reporting requirements require that an exchange file a report with the IRS that an account holder has a right to receive an airdropped token? Many questions with few answers.

Airdropped Tokens are not the Same as Cash Dividends

The IRS takes the further position that assuming “dominion and control”, receipt of airdropped tokens should be taxed based on the fair market value of the token at the time of receipt. This is effectively the same treatment applied to taxation of stock dividends.

Hard forks are not declared dividends and airdropped tokens are not typical property; it is an imperfect analogy. Consider the following:

1) Stock dividend distribution is declared well in advance by a company’s board of directors, with a record date reasonably subsequent to the date of such declaration and a payment date subsequent to the record date; a hard fork may be implemented by any number of different stakeholders and may be unannounced and take place immediately in real time.

2) Stock dividends are typically in cash or property (often a new class of equity security) with an easily determined fair market value which may be reduced to cash fairly easily; airdropped tokens, more often than not, are completely illiquid and subject to variance in perceived valuation, as the issuer likely tries to inflate the valuation, when in reality there is no trading market and the value of the new token plummets.

3) Stock dividends are typically conducted at regular predictable intervals; hard forks and resulting airdrops can be frequent and unpredictable. Bitcoin has had over 35 hard forks since just 2017. The IRS’ framework for taxing airdrops may result in dozens of taxable events through no fault or possibly knowledge of the taxpayer.

4) Stock dividends are made for the express purpose of distributing value attributable to the value of the company conducting the dividend; hard forks are almost never conducted specifically to distribute value, but rather for a variety of other reasons ranging from a split of developer philosophy to a desire to legally distribute a new token that is primarily intended to facilitate a non-monetary function in a software enterprise.

These are material differences.

Alternatives to the IRS’ Position on Hard Forks

The IRS could have taken a different approach. Japan has an alternative framework for taxing airdrops that many believe is much more equitable. Japan’s framework is more similar to analogizing to the birth of new livestock. If the livestock is held by an individual taxpayer as an asset, the tax consequences of the birth of new offspring materialize only when the offspring are sold, and the entire sale proceeds are treated as a capital gain. Extending the analogy, the cost basis for the airdropped token is set to zero and the recipient pays tax when (and if) they sell the token. No surprises and no wildly inaccurate valuations. However, Japan’s approach would result in less tax payments.

The IRS’ current framework allows the potential for taxing an involuntary receipt of an unwanted asset with no practical value. Although analogizing the tax rules of cryptocurrency to that of equities typically makes practical sense, analogizing airdrops to dividends may create the potential for unfairness. Notwithstanding, the guidance is clear that taxpayers should report airdropped cryptocurrency at the time it is received and absent unique circumstances it is advisable to do so.

Law firm Zuber Lawler specializes in blockchain focused businesses and helps them conform with the legal technicalities involved in the industry. TaxBit specializes in automating tax reporting for cryptocurrency and ensures the proper tax treatment of airdrops. TaxBit and Zuber Lawler stand ready to help with any blockchain or crypto tax related matters that your business encounters.