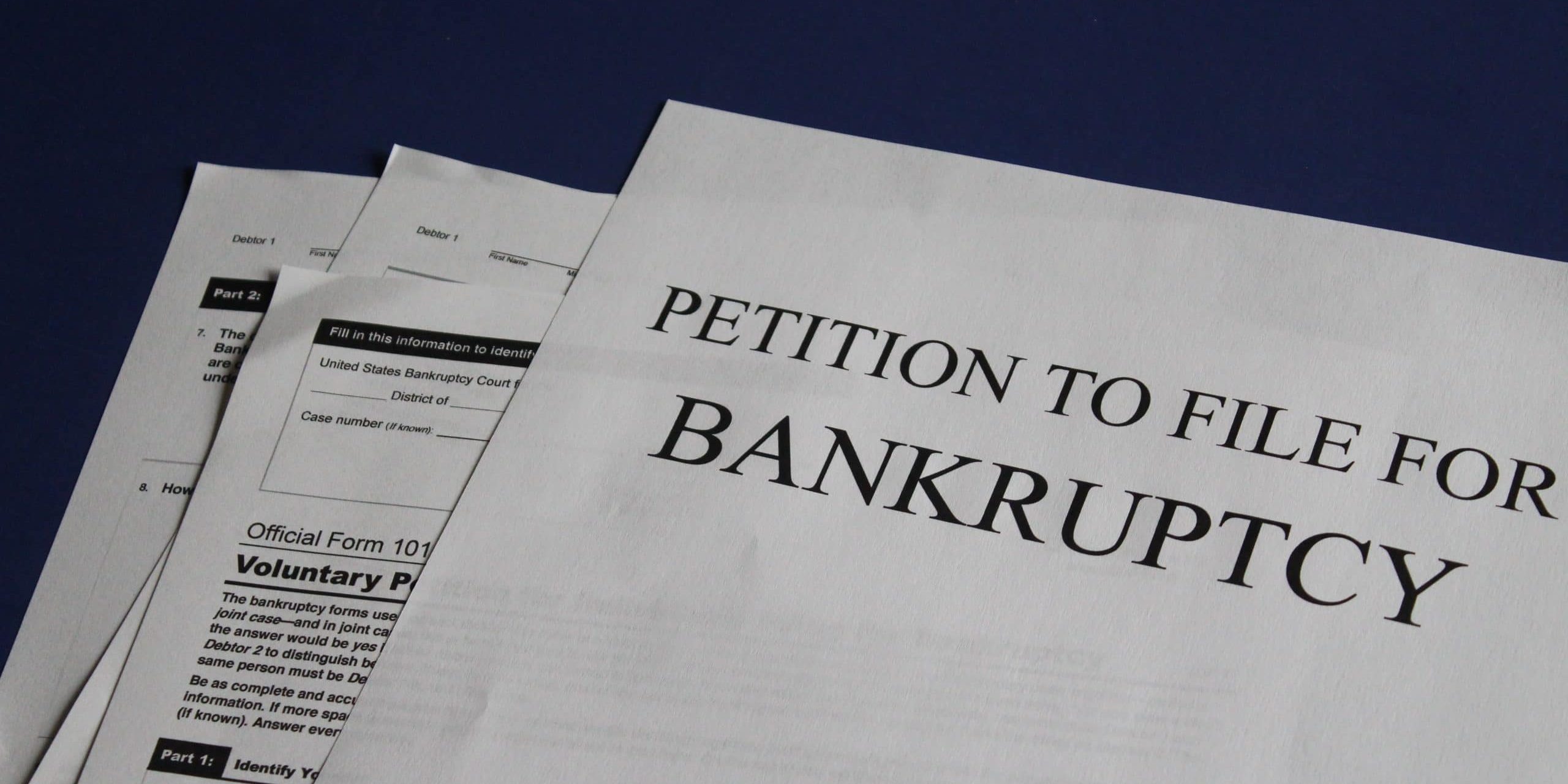 By Tomas A. Ortiz

On January 14, 2021, the U.S. Supreme Court issued an opinion addressing a split among circuit courts on whether an entity violates Section 362(a)(3) of the Bankruptcy Code’s automatic stay provision by passively retaining possession of a debtor’s property after a bankruptcy petition is filed.
Section 362(a)(3) prohibits “any act . . . to exercise control over property” of the bankruptcy estate. The “automatic stay” provision is automatically triggered once a bankruptcy case is commenced, and is intended to give the debtor a breathing spell from its creditors, including from any collection efforts, foreclosures, and other actions creditors may take against a debtor’s property.
Here, the question was whether the automatic stay provision in Section 362(a)(3) is also applicable to property already in the creditor’s possession at the time of the bankruptcy filing.

BACKGROUND
The City of Chicago, like many municipalities, impounds cars for nonpayment of fines and fees. After their cars were impounded and they sought bankruptcy protection, debtors argued that the automatic stay in 11 U.S.C. § 362(a)(3) required the city to return the cars. The city refused, claiming that the debtors needed to use the Bankruptcy Code’s turnover provisions in 11 U.S.C. § 542(a) to request their cars back.
The difference between the two provisions is one of timing and convenience. If Section 362 is the operative provision, merely filing a bankruptcy petition would create an obligation for Chicago to return the vehicles to the debtors. If Section 542 is the operative provision, the debtors may need to initiate an adversary proceeding (a mini lawsuit within the bankruptcy case) to obtain their cars.
As noted by Justice Sotomayor in the concurring opinion, these impoundment policies deprive the vehicle owners of the transportation essential to earning the money they need to pay down the fines and fees they owe. For debtors, the timing matters. Although this policy presents many urgent issues, the question before the court in this case was quite narrow – whether Chicago violated the automatic stay under Section 362(a)(3) by passively retaining the debtors’ cars.

THE OPINION
Writing for the Court, Justice Alito started with the text. In pertinent part, Section 362(a)(3) provides that “any act to obtain possession of property of the estate or of property from the estate or to exercise control over property of the estate” violates the automatic stay. Relying on Webster’s Third New International Dictionary, the opinion explains that “to exercise” in Section 362(a)(3) means “to bring into play” or “make effective in action.” At oral argument, the justices had steered the discussion toward the “metaphysics” of the act/omission distinction in several places – Chicago argued that not returning the cars was an omission, not an action. That distinction reappeared in the opinion, as Alito explained that “saying that a person engages in an ‘act’ to ‘exercise’ his or her power over a thing communicates more than merely ‘having’ that power.”
Alito then explained, “[a]ny ambiguity in the text of §362(a)(3) is resolved decidedly in the City’s favor by the existence of a separate provision, §542.” Section 542 dictates that entities holding debtors’ property “shall deliver to the trustee … such property or the value of such property unless such property is of inconsequential value or benefit to the estate.” The court identified three reasons why this provision required them to conclude that Chicago’s vehicle retention policy did not violate the automatic stay.
First, the debtors’ reading of Section 362 would render Section 542 “largely superfluous.” Although the statute might add procedural details, the Court concluded that such a reading would be “a small amount of work for a large amount of text.”
Second, Alito found the debtors’ reading of Section 362 to contradict Section 542, because the latter exempts property “of inconsequential value or benefit to the estate,” and the former contains no such exemption. While the debtors had argued that Section 362 should be read to include Section 542’s exception, the court found “no textual basis” for doing so.
Finally, Alito looked at the history of amendments to the statute. Congress added the phrase “to exercise control over property of the estate” in 1984. The debtors argued that this amendment allowed them to use Section 362 to enforce Section 542, but the court did not buy that argument. The opinion explains that, “[h]ad Congress wanted to make §362(a)(3) an enforcement arm of sorts for §542(a), the least one would expect would be a cross-reference to the latter provision.”

IMPACT OF OPINION
The Supreme Court’s decision may have arisen in the context of impounded vehicles, but it has broader implications for any situation in which a lender or other creditor possesses a debtor’s property as collateral for a loan or other financial obligation. The decision clarifies that, standing alone, Section 362(a)(3) of the automatic stay provision generally does not require such creditors to turn the collateral over to the bankruptcy estate immediately upon the debtor’s bankruptcy filing, although they may ultimately be required to do so pursuant to the Code’s separate “turnover” provision, Section 542.
The decision is decidedly favorable to creditors. Section 542 has several exceptions and enforcement of Section 542 generally entails an opportunity to present defenses in an adversary proceeding in the Bankruptcy Court, protections which creditors might lack if the stay provision automatically required turnover. Also, stay violations can result in damages, including punitive damages. The Court’s decision should reduce the risk of such damages merely for passively retaining possession of collateral.
Justice Sotomayor wrote a separate concurring opinion and emphasized that the Court had not decided whether any automatic stay provisions other than Section 362(a)(3) require a creditor to return a debtor’s property. Sotomayor specifically identified two provisions that might require turnover in some circumstances: (i) Section 362(a)(4), which stays “any act to create, perfect, or enforce any lien against property of the estate,” and (ii) Section 362(a)(6), which stays “any act to collect, assess, or recover a claim against [a] debtor” that arose prior to the bankruptcy case.
Although the Court’s narrow reading of Section 362(a)(3) provides some comfort to creditors merely holding debtor property at the time of the bankruptcy filing, this comforting effect is mitigated by the Court’s explicit statement that it did not “settle the meaning of [any] other subsections of §362(a).” This leaves open the possibility that retention of debtor property could under some circumstances violate other provisions of the automatic stay that often apply to creditor actions.

About Tomas A. Ortiz:

Zuber Lawler, one of the most selective law firms in the United States, represents clients throughout the world from offices in Austin, Chicago, Denver, Los Angeles, Phoenix, New York, and Silicon Valley. In addition to representing a list of Fortune companies, as well as funds and government entities, Zuber Lawler represents leading companies in emerging industries and technologies, including cannabis, blockchain, eSports/virtual reality, and psychedelics. Zuber Lawler focuses on intellectual property; M&A, finance, and other deals; IPOs; antitrust, data/privacy, FDA, anti-corruption, and other regulatory work; and litigation. Zuber Lawler’s attorneys work in languages covering 90% of the world’s population.