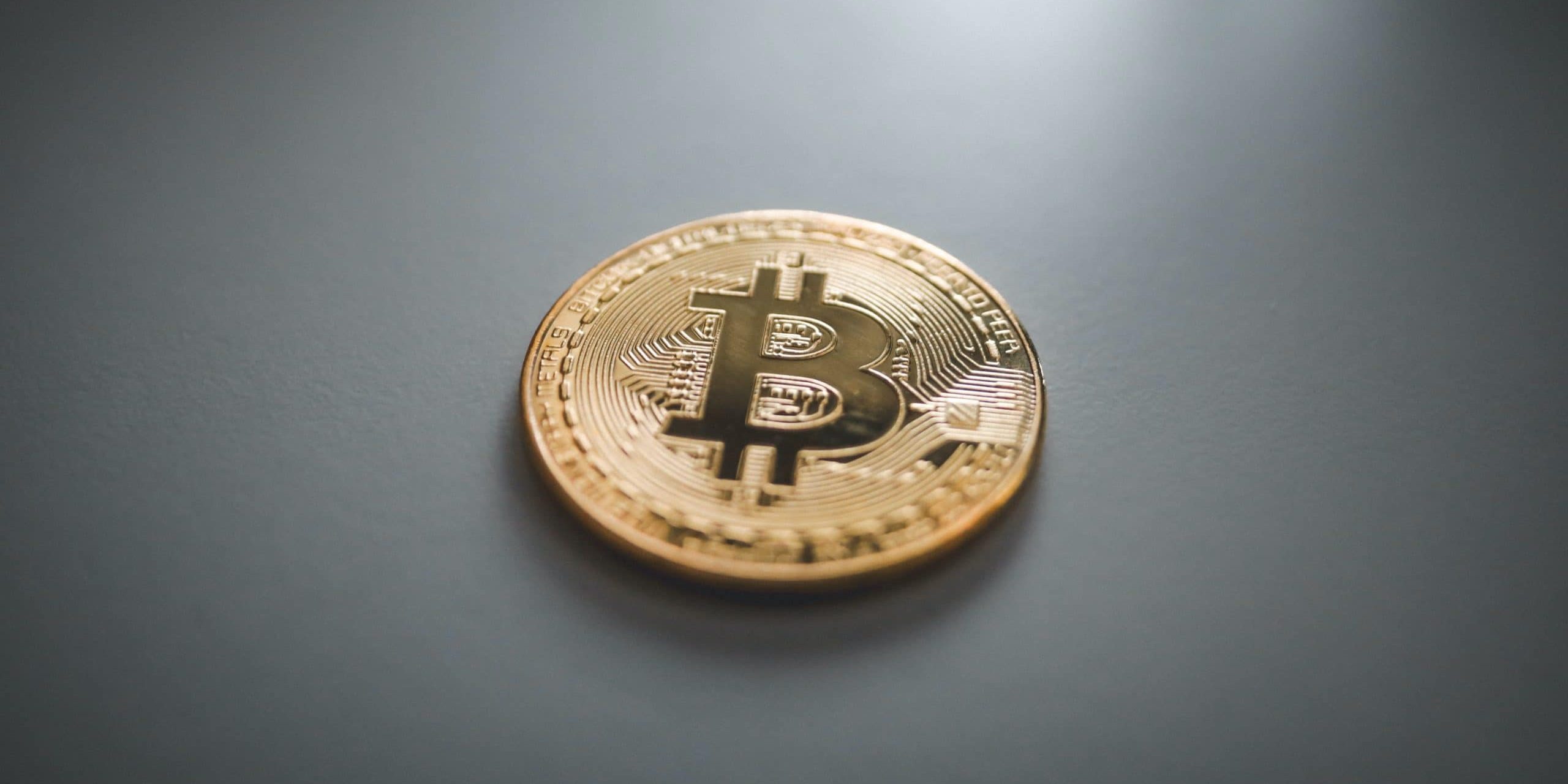 Russian President Vladimir Putin signed a bill into law in late July that gives cryptocurrencies legal status, but prohibits them from being used as a payment method. It is the first major legislation for the digital currency industry in the transcontinental country.

It comes after the lower house of parliament, known as the State Duma, approved the bill––titled “On Digital Financial Assets, Digital Currency and on Amending Certain Laws of the Russian Federation” or DFA–– in a third reading after it was initially introduced in 2018.

The bill, which goes into effect on Jan. 1, 2021, defines digital assets as “digital rights comprising money claims, ability to exercise rights under negotiable securities, rights to participate in equity of a non-public stock company and right to claim transfer of negotiable securities set in a resolution on the DFA issue.”

Russian banks and exchanges can operate under the bill as digital financial asset exchanges once registered with the country’s central bank, the Bank of Russia. The operator and/or the nodes of a system are held responsible for maintaining the issuance of the digital data.

“[Digital currency] is recognized as an aggregate of electronic data capable of being accepted as the payment means, not being the monetary unit of the Russian Federation or a foreign state, and as investments,” states the bill, according to Russian news agency TASS described. “The digital currency cannot be used at the same time to pay for any goods and services.” Russia’s Ministry of Finance ultimately proposed an amendment to the DFA law to allow crypto transactions as part of inheritance, bankruptcy and enforcement proceedings.

The DFA bill, however, outlines only the foundation for Russia’s coming cryptocurrency legislation as a future bill––called “On Digital Currency”––will encompass further details on Russia’s overall cryptocurrency regulation. The Duma will likely pass the bill during the fall session which ends in late December.

The contents of the coming legislation remain unknown, although Anatoly Aksakov, the member of the State Duma who is behind Russia’s crypto legislation, reportedly noted that the new law would allow local firms to issue stablecoins, a type of cryptocurrency pegged to the price of a specific fiat currency.  Aksakov said Russia could launch stablecoins and exchange them for other assets.

Meanwhile, the DFA has appointed the Bank of Russia as the officially authorized regulatory body overseeing the issuance of digital currencies. It will have the authority to impose additional requirements on cryptocurrency issuers and exchanges. The Bank of Russia will also provide a framework on those types of digital currencies which qualified and unqualified investors may purchase.

In the initial version of the bill, any business issuing or trading crypto using Russia-based infrastructure would be illegal. The final bill is more velvet glove than iron fist, however, and labels crypto as a type of property.  Crypto-related lawsuits can only be brought before a court if plaintiffs have reported their crypto holdings and transactions to tax authorities. During the bill’s second reading earlier this year, legislators extracted crypto-related terms such as “token” and mining” from the text.

The primary part of the bill elucidates regulations for assets like digital shares of a company on distributed ledgers or “another kind of system,” which the bill states should be controlled by a central party and be amenable to regulations or court decisions.

According to a report in Cointelegraph, many businesses find the new regulations ambiguous. According to Anton Kozlov, head of Paxful’s Russian facing bitcoin trading services, the DFA has led to bewilderment among those in Russia’s cryptocurrency industry.

“Unfortunately, we could not say with certainty that the new law is clear to the industry,” Kozlov said, adding that the Russian crypto community doesn’t fully understand the impact of the new legislation.

Since Paxful does not offer payments as a service, Kozlov said the company does not expect its business to be affected by the new law. “Most of the people on the Paxful platform are exchanging cryptocurrency and looking for arbitrage opportunities in the market.”

Alexander Ivanov, founder and director of Waves Platform, agreed. “The law is hardly clear to the majority of players in the crypto and blockchain industry […] At this point, the law is having neither a negative nor a positive impact on the Russian crypto industry, mostly because there’s no explicit ban on crypto assets, which is the most important.”

Although the law prohibits cryptocurrency payments starting 2021, Binance still plans to launch its Binance Card in Russia. Gleb Kostarev, Binance’s head of operations for Russia, did not offer comments to Cointelegraph on the new legislation.

Russia’s cryptocurrency community awaits the forthcoming “On Digital Currency” law, which is expected to provide an actual regulatory framework for using crypto in Russia.