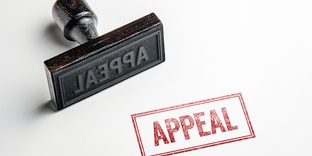 The successful defense follows approximately a decade of litigation, including two trials and two appeals.  After a bench trial in 2016, during which the defendants were burdened by an evidentiary discovery sanction for alleged refusal to provide certain financial documents in discovery, the trial court awarded plaintiff $62,282,000 in valuation damages. Zuber Lawler appealed and convinced the California Court of Appeal that the plaintiff did not provide sufficient evidence of the value of the company. The Court of Appeal modified the judgment to reflect a $0 valuation and denied further retrials on the issue. After over a decade of litigation, the result was a tremendous victory for Zuber Lawler’s clients David Topolewski and Hong Mu.